Now's your chance to test your metal against each other, cops and firefighters (Fair warning...not your donut eating variety)..!

Teams can have as many runners as they'd like, but must have at least six.  The six fastest times will be added together to determine the team score.  The team with the fastest combined six times will be the champion and will receive the coveted perpetual trophy.  The year of the race and team name wil be engraved on a brass plate affixed to the trophy's base.  The champion team will have the honor of holding the trophy for the year or until brought down by another team; at which time the trophy will be passed to the next winning team.

Simply sign up as an individual at http://www.active.com/running/meadow-vista-ca/switchback-challenge-ii-2012.  When checking in on race day identify what team your running for...  Don't worry, we'll remind you.

- Sign Up For Switchback 2017 BEFORE September 21st for Best Pricing and Guaranteed Event T-Shirt. 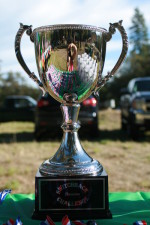 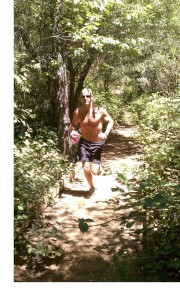 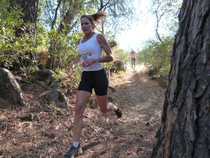